"Easy to find" is the concept for our online catalogue. That means that you can enter the relevant vehicle using our comprehensive manufacturer list, the type designation or the engine code.

And as an added extra, we provide all key product information, such as

Experience HELLA's electrics and electronics range like never before. 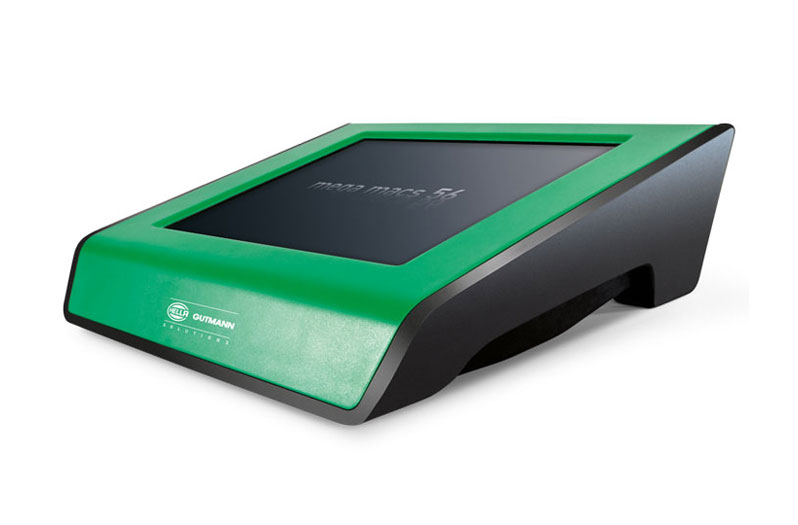