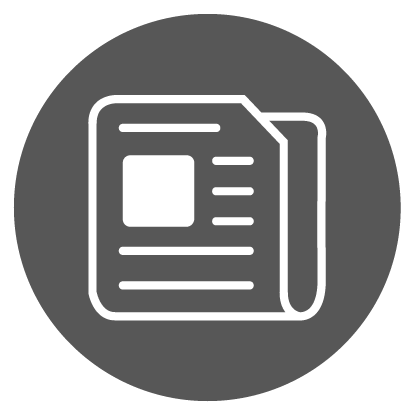 The Adria motorhome next to the “roller-like” apparatus with its various lamp constellations in the light tunnel.

State-of-the-art technology is used for filming.

Creating a video in the HELLA light tunnel

A motorhome takes centre stage in the HELLA light tunnel

The model "Supersonic", which is part of the luxury motorhome range from Adria, was the undisputed film star during the shoot in our light tunnel in Lippstadt. In addition to countless photo shoots and the setting up of some video scenes for the motorhome manufacturer, we also created our own video for HELLA, which we are allowed to release with the kind permission of Adria.

Apart from the film shoot, which is described at length in our news article "HELLA light tunnel turns into a film set", HELLA has also created its own video recording, which impressively reflects the possibilities opened up by the HELLA light tunnel. For example, special night-time lighting situations were recreated where the vehicle's lighting could be put through its paces.

The front lighting, consisting of the new, modular LEDayFlex III lighting system and also of the L 4565 Bi-LED low beam and high beam headlamp Performance, was particularly effective in the darkness of the light tunnel. Consequently, the various lighting functions - low beam, high beam, position light and direction indicator - were able to be tested. Furthermore, the customised rear lamps of the ADRIA motorhome were filmed, lamps which, because of their special "ruby red" light colour, also created a special effect in the dark surroundings.

Night simulation in the light tunnel.

The headlamps of the motorhome are tested.

The customer's own rear lamps were also filmed.

Equipment in the light tunnel

The video shows some of the technology available in the light tunnel, for example the roller-like apparatus on which a wide variety of HELLA lamps are mounted and which can then be used as required.

In addition, so as to check the light setting, the "headlamp leveller" was used, which displays the relevant message on the setting screen if the lights are not set correctly. In our case, the light setting was correct.

The film star during the final scene in front of the light tunnel.

Goodbye, Supersonic! It was an exciting day with you!

Video recordings by a professional

The video shoot was carried out by a professional, our partner from Lippstadt. Please find the result here: 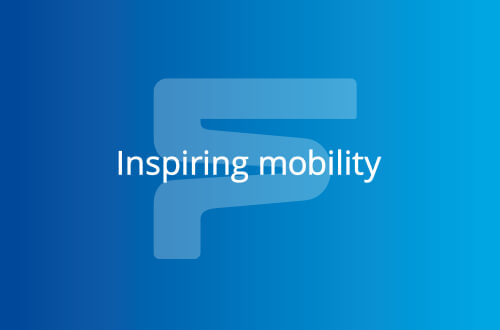 HELLA, the automotive supplier operating under the FORVIA Group umbrella, intends to systematically expand its technology and market leadership and further accelerate its profitable growth. The company will present today its 2025 strategy and targets at a Capital Markets Day in Paris, the first to be held jointly with Faurecia since the two companies came together under the FORVIA umbrella, forming the world's seventh-largest automotive supplier.

The shareholders of HELLA GmbH & Co. KGaA approved all items on the agenda with a large majority at today's Annual General Meeting. Among other things, it was decided to pay a dividend of € 0.49 per share for the fiscal year 2021/2022.

HELLA, the automotive supplier operating under the FORVIA umbrella brand, has started the short fiscal year 2022 with double-digit sales growth.

Judith Buss and Andreas Renschler are to join the Shareholder Committee and the Supervisory Board of HELLA GmbH & Co. KGaA as independent members. The corresponding election of candidates is to take place at HELLA's Annual General Meeting on September 30, 2022.