All-round talent: Launch of the second generation of the RokLUME 280N work lamp

The lighting and electronics specialist HELLA has further developed the popular RokLUME 280N work lamp for heavy-duty applications. The second product generation with six illumination variants will be launched in the middle of the year. As part of the further development, the illumination properties have been further improved with six variants which are adapted to different, specific work scenarios.

The benefits of the all-round talent

The RokLUME 280N Gen. 2 series work lamps are particularly well suited for harsh mining environments as well as other heavy-duty applications. Especially in rough terrain an ideal illumination of the working area is crucial so that the operator can react to obstacles and hazards in good time. With a very high light output of up to 4,400 lumens, the RokLUME 280N generation 2 work lamps not only provide better visibility and thus increased safety, but also improved productivity as the light is similar to daylight, allowing the operator to work with less fatigue. Meanwhile, its energy consumption is just 50 watts. Compared to halogen devices, this means a reduction in power consumption and thus contributes to CO2 emission reduction.

The daylight-like illumination of the RokLUME 280N Generation 2 contributes to greater safety.

The RokLUME 280N Gen. 2 is available in six illumination options, with each work lamp suited for a specific work environment. The work lamps with coloured lenses in amber and green are suitable, for example, for use in difficult visibility conditions such as fog, snowfall or dust. The new ZEROGLARE variant, which has a patent pending, has been equipped with a new reflector and an innovative optical system. In the process, the lighting system itself has been further refined to produce a sharp horizontal cut-off line at 0° to bring the light precisely to the ground in front of the vehicle.

The cut-off line ensures that oncoming operators are not blinded. In addition, the close-range illumination has been significantly improved to provide more light in the width and at the front of the vehicle. Another variant features more long-range illumination thanks to greatly improved light distribution. This allows for ideal visibility in the distance. A completely new addition is a version with tunnel flood, which produces a perfect light image underground.

The housing of the RokLUME 280N Gen. 2 work lamp is made of high-quality die-cast aluminium with a corrosion-resistant NanoSafe coating that is optimally adapted to harsh environments. All work lamps in the series can be mounted upright, pendant and rectangular thanks to a centered, robust bracket. The different mounting options thus ensure ideal and homogeneous illumination even in environments with high vibration requirements. With its compact size, the new RokLUME 280N generation 2 work lamp is an absolute all-rounder, ideal for all mining vehicles and heavy-duty machinery.

EVUM aCar: On the road to success with HELLA componentsProducts

In the TierX division, HELLA offers Tier 1 and Tier 2 system suppliers pioneering electronics and lighting products and thus targeted access to expertise about technology, processes and quality from the automotive sector. We support you in implementing customer-specific application with intensive, personal advice. In the non-automotive sector, HELLA is the contact partner for manufacturers of lifting platforms, charging columns and rear bicycle racks. 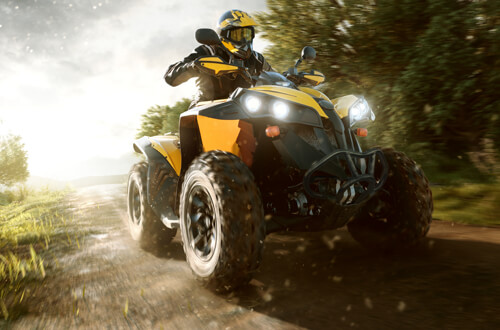 HELLA Powersports: Lighting solutions for ATVs/quads have to withstand a lotProducts

Quads were developed for extreme operating conditions. Dust, vibrations and heat are not only part of motorsport racing but also off-road driving. HELLA's lighting solutions are adapted to these requirements and ensure maximum reliability and safety in every situation. 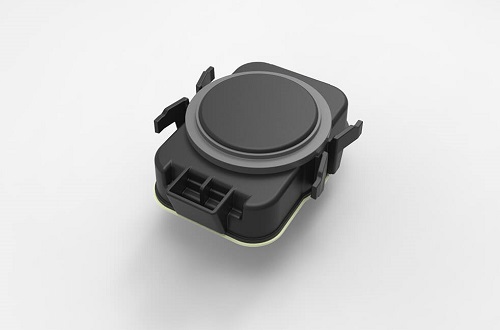 With the SHAKE sensor, vehicles are able to hear and feel the environmental noise spectrum, analyse those characteristics, and initiate actions for driver safety and comfort.