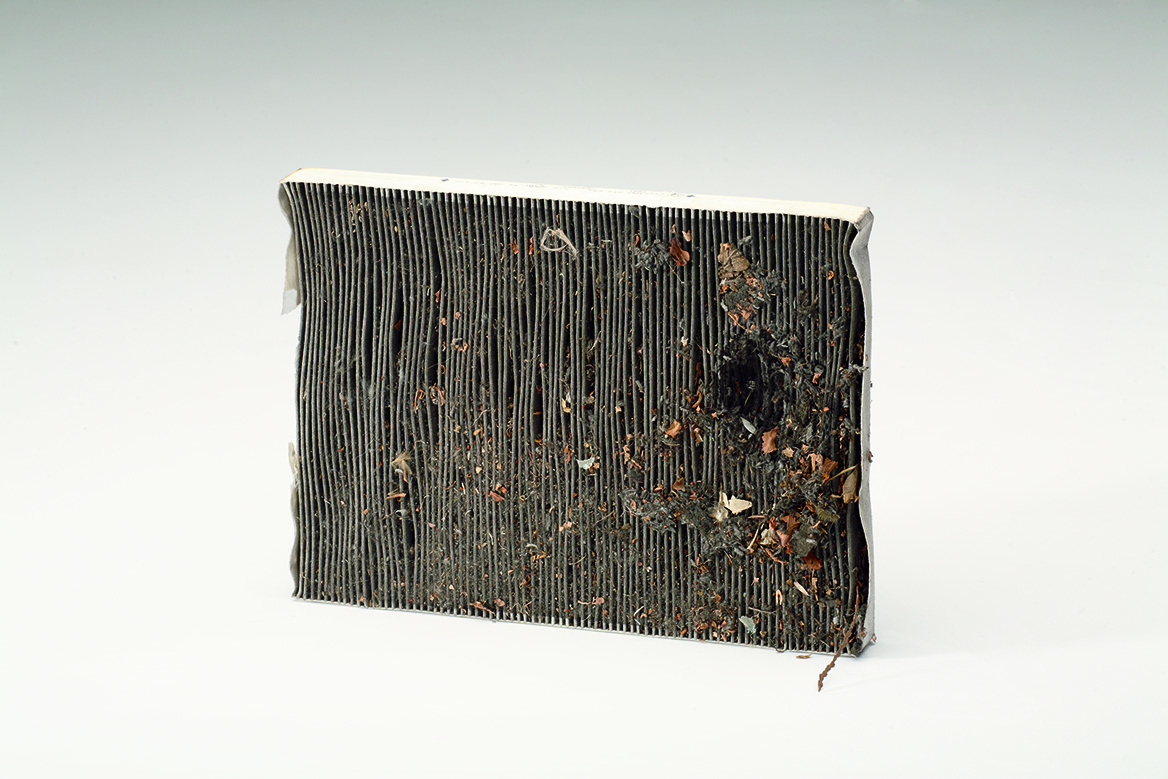 When things start hotting up on the road again and the sun begins to beat down on the windscreen, an air-conditioning system is what you really need. But it not only provides cool air in the driver's cab. It is also not to be underestimated when it comes to safety as the scientists at the University of Wuppertal (Germany) proved some time ago. On behalf of the Federal Highway Research Institute, they analysed the relationship between interior temperature and accident risk. The result: even at an interior temperature of 27 degrees, the risk of an accident in a built-up area increases by eleven per cent. At 32 degrees, there is an almost 25 per cent greater risk. The reasons are obvious: you get tired more quickly at higher temperatures and your concentration consequently diminishes.

It's worth it for everyone involved
Unfortunately, air-conditioning inspections are still all too often not taken seriously enough. A comment often heard is that the refrigerator at home, after all, does not need any such service. That is correct and, as regards the basic principle, both pieces of equipment work in the same way. However, while the refrigerant circuit of a floor-standing appliance is extremely compact, in a vehicle it runs over much longer lines, which increases susceptibility to bacterial growth. In addition, the constant vibrations of the engine, the shaking of the vehicle and also the strongly fluctuating outside temperatures all play their part in bringing about a significantly higher probability of malfunctioning.
However, the most important aspect remains that of health. As drivers, this concerns you directly - and one other thing that cannot be forgotten: if a problem occurs, the downtime costs of the truck are significantly higher than those of an air-conditioning check.

Converting the rear lighting of a trailer Tips

Seeing is believing. Our video shows you how a trailer, retrofitted with HELLA lighting products, gleams in a dazzlingly radiant way! 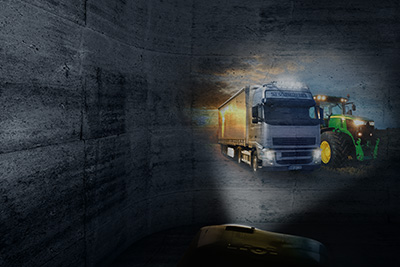 Discover our select lighting products for trucks and trailers - ready and waiting in our new catalogue! 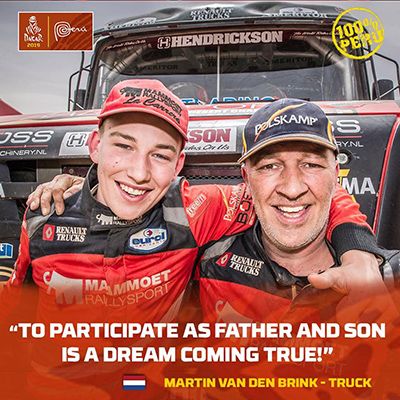 Youthful rally passion On the road

Never before has a person as young as Mitchel van den Brink taken part in the Dakar Rally. Find out more here!

Really cool - the K-LED Blizzard shoot Behind the scenes

The photo shoot for the K-LED Blizzard - As tough, as merciless and as frozen as the Arctic. The result: a work of art. Read and see for yourself!