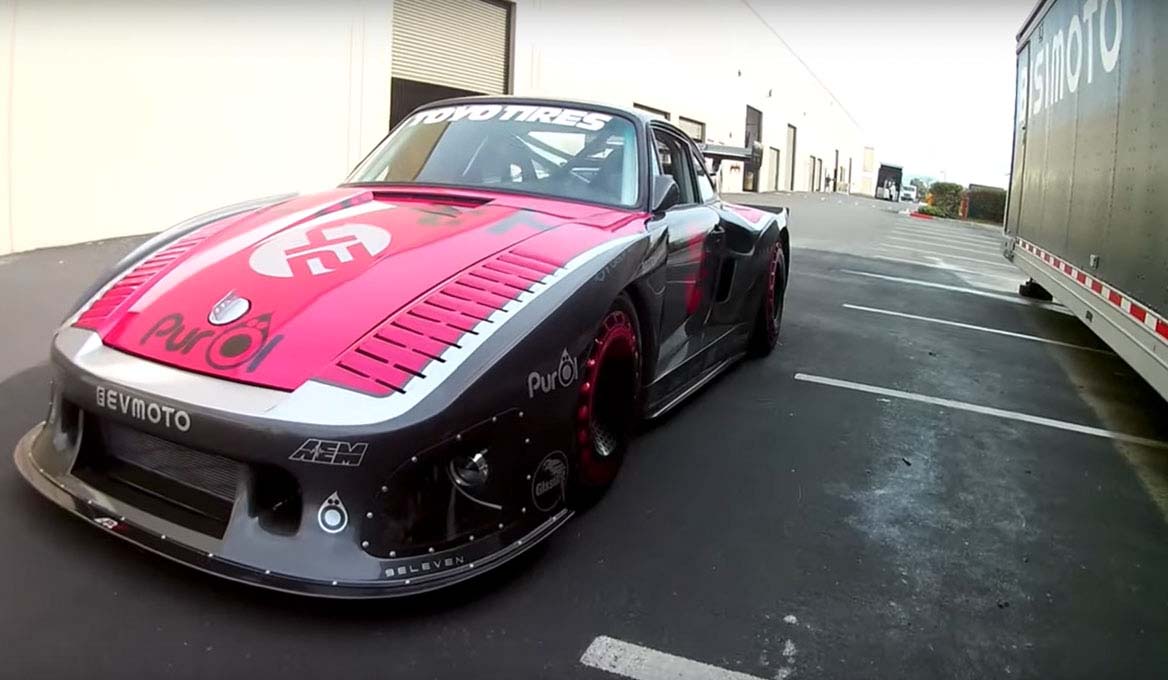 Retro meets electro: The Bisimoto 935 K3V based on the legendary Porsche 935

The tuning specialist Bisi Ezerioha has taken the legendary Porsche 935 – and fitted it with a 637 HP electric engine!

The number of registrations for electric vehicles has been rising for years. However, there is no real euphoria to be seen for this with drivers interested in motor sports. The classic electric car is usually associated with a small car displaying extremely straightforward driving performance - and even less emotion. But a Californian engineer and tuning expert shows that this can be very different.

Bisi Ezerioha is a living legend in the US drag racing and tuning scene. The founder of Bisimoto Engineering is notorious for his wild tuning creations. With the “935 K3V”, he has created his own really personal memorial. Because this project is absolutely crazy even by Bisi standards. Not for nothing does the American emphasise that his 935 K3V is the most advanced and at the same time most absurd project that he and his team have ever undertaken. For their craziest project yet, the Bisimoto team took on a true racing legend: the Porsche 935, which achieved success after success in international motorsport in the 1970s and 1980s.

An old Porsche 911 Carrera, completely taken apart, served as a basis for the new vehicle. A specialised Porsche workshop supplied a very special kind of bodywork: that of the legendary Porsche 935 K3V, which was the winning car at the 24-hour race of Le Mans in 1979. And the bodywork is not just any reproduction. It was produced with the original shapes of the legendary Cologne Race Team, Kremer Racing.

Something which is just as stunning as the Porsche design: the spectacularly styled outer shell created by Andy Blackmore Designs makes an impression in the colours of slate grey and pink, making it pay homage to the cult colour scheme of the Team “Gozzy Kremer Racing” from the early 1980s. Even the custom-made, eight-part wheels are crafted in these colours.

The Bisimoto 935 K3V fascinates one and all with its spectacular design and its even crazier concept. At Porsche they must have taken a good look at this stroke of genius from the USA ... And now do you want to see more? Experience Bisi and his impressive Porsche 935 in this video. 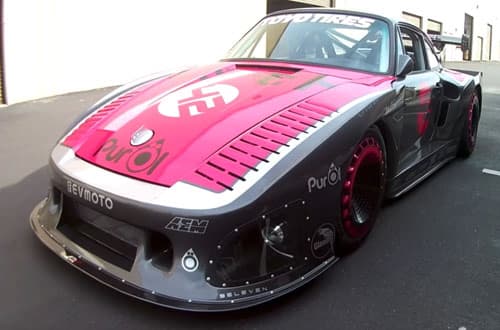 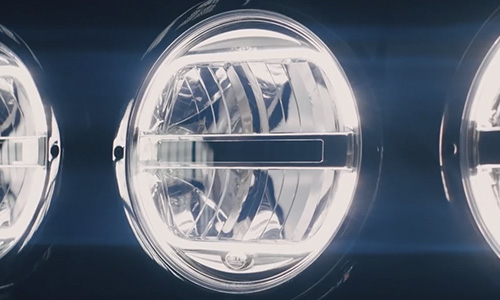 What do you associate with light? For us at HELLA, light is much more than just lighting – light is pure emotion. 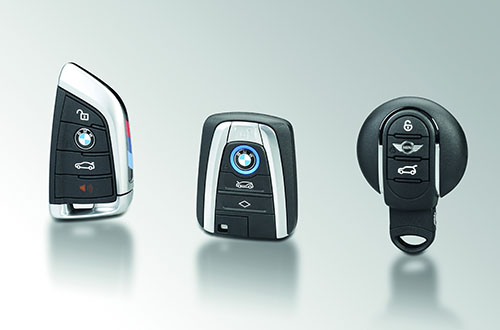 Everyone has it in their pocket: the remote car key. Time to take a closer look at this gadget and to see how it works. 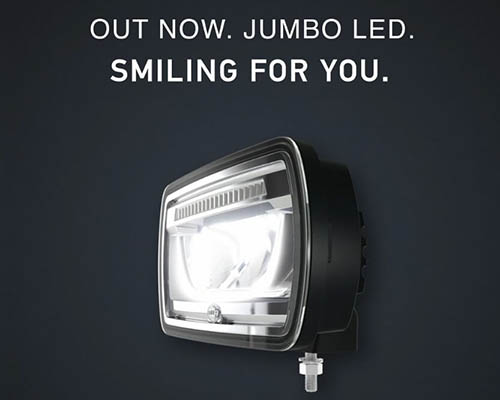