Science fiction or almost ready to put into practice?
BACK 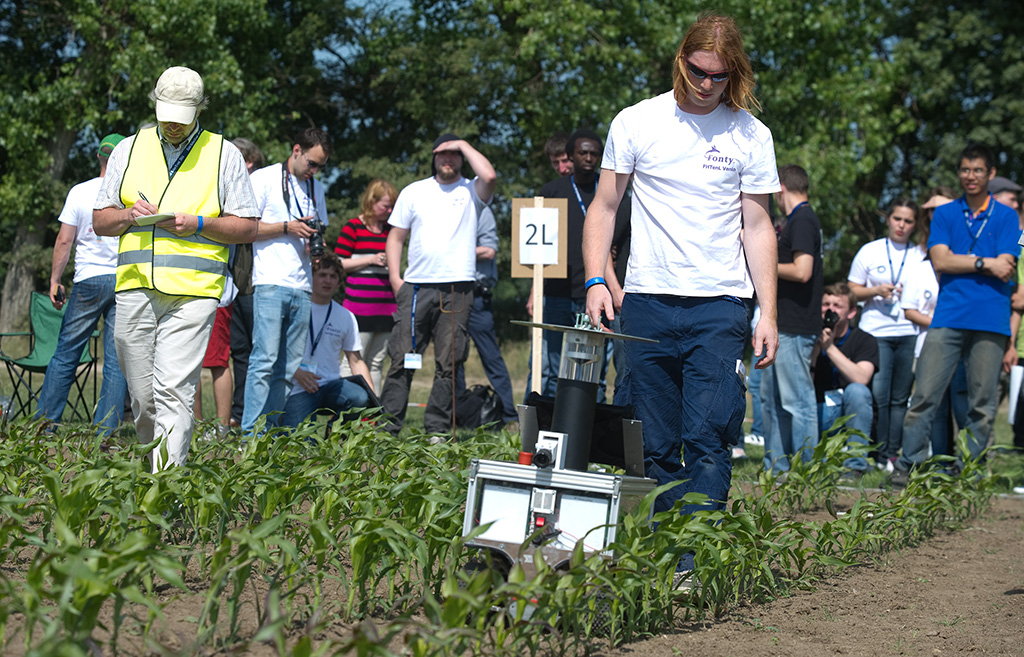 Science fiction or almost ready to put into practice?

Autonomous agricultural engineering seems to be in the starting blocks everywhere. This was also in evidence at the International Field Robot Event (FRE), which was held for the 16th time in 2018 .

20 teams from ten countries
International teams of students with their field robots compete against each other for the best results out in the field in the Field Robot Event, which has been held annually since 2003. The underlying idea is to test pioneering technologies in the field of robotics and precision farming under real conditions out in the field. And that is not all: the young teams also have the opportunity to exchange ideas with each other and with interested visitors and thus develop their ideas further.

Live demonstrations in various disciplines
Live field robot demonstrations are held every day. The tasks to be solved in the test field include simple and advanced navigation including avoiding obstacles, weed control, the correct cultivation of an area with seed that has to be loaded automatically from a filling station beforehand, as well as the final freestyle event. In this event, the teams can demonstrate what their robots are capable of in an agricultural task of their choice. And spectators are not only welcome at the demonstrations – for the young scientists, they are the "icing on the cake".

Converting to LED work lights: A clear increase in visibility and safety Products 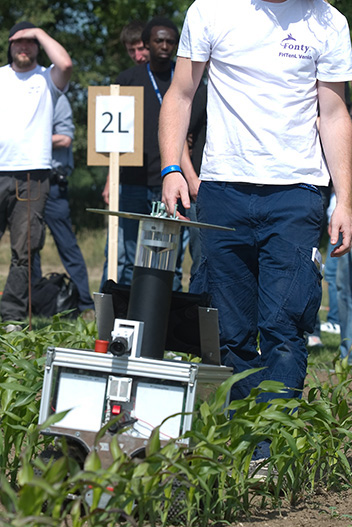 Looking to the future? Trends

There is also plenty of fun to be had at the Field Robot Event. 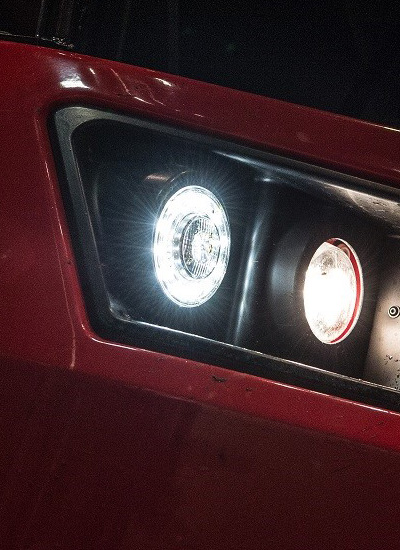 Lighting is the key to optimisation Products